How is it possible that I’ve bought a dinghy again? 🙂 I prefer normal boats. Unfortunately standard boats have a problem – you cannot launch them everywhere. It’s much easier with a small inflatable.

Last few years I’ve been mostly living in London where I don’t have enough space to keep a boat. So I’ve decided to buy a small dinghy that I can keep in the flat. I can also launch it almost everywhere. I don’t need a proper ramp. At the same time I didn’t want go back to heavy inflatables with aluminium deck. So my choice was  SunSport AIB265K + Mariner 3.5 HP
I decided to buy one with an air deck. It makes it much lighter and additionally it speeds up the assemble time. The deck surface is small so it’s stiff and it’s possible to fish in the standing position.

Of course the dinghy is small and the comfort is not comparable to a standard boat but it was obvious from the beginning . It’s also not possible to fish in two people in my opinion. It’s a one man ship 🙂

I use Mariner 3.5 HP with the dinghy. It’s also very light and it’s strong enough. Of course we won’t be very fast but it’s not even allowed to move fast on the Thames or other rivers. So I don’t care but it could be a little bit more silent.

I found the quality of the dinghy very high comparing to some other brands. Which wasn’t so obvious when I decided to buy it.
So to summarize – it was a good purchase ! 🙂 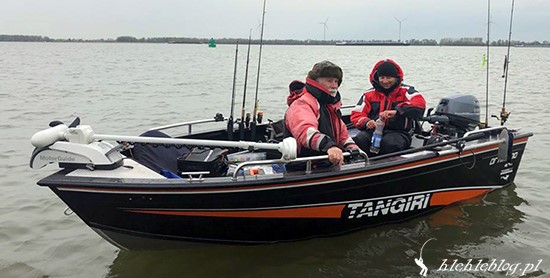 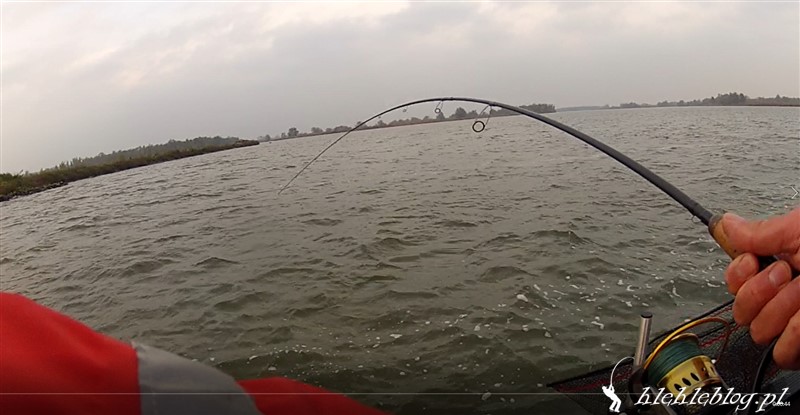