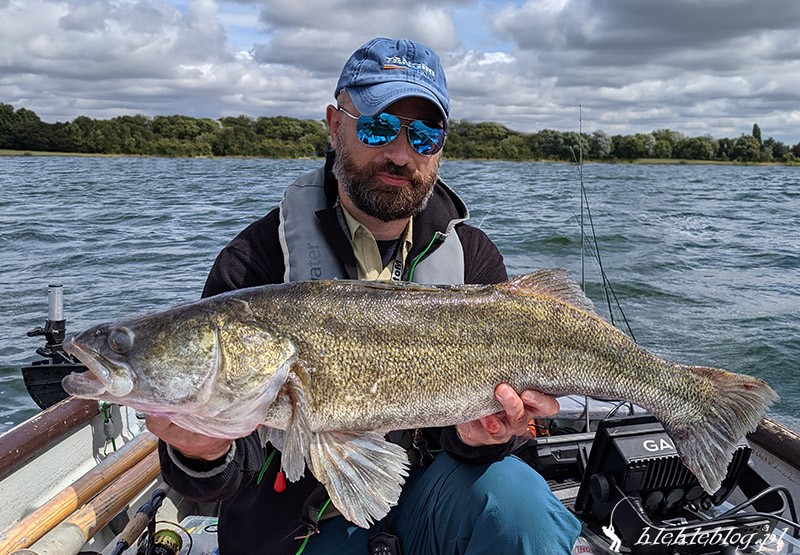 Every year it’s getting harder and harder. The competition improves dramatically and also the pressure makes fish more and more difficult to catch. So what was the goal for this year WPC England? Top 3 as always but the plan minimum to maintain the place in the Top 10. To win it we would need a lot of luck and the luck is smth we has been always missing at WPCs 😉

This year full card consisted of 3 zander, 3 perch and 1 pike. Sounds simple to catch but if you look at the previous editions of WPC or Lake Challenge 2020 then you’ll change your mind. The tactic was the same as always – go first to my best spots for zander, catch all 3 asap and then spend the rest of the time chasing perch and pike. Although the beginning was promising, it didn’t go as expected. In first 30 minutes I had 3 good strikes and one fish hooked but we didn’t land anything. I wasn’t worried because I thought we’ll get them soon but suddenly they stopped being active. Another hour without a single bite. We hadn’t seen a single zander landed.

So plan B (yes we had one this time 🙂 ) – we go after perch and at the same time we try to catch a pike. The first spot was empty – no perch at all but we decided to cast anyway and I got a pike very quickly but I lost it ! It wasn’t big and after a few minutes Marcin landed our first fish – 71 cm pike. Maybe the one I lost? We were very happy because pike are always difficult to catch at Grafham. Next few perch spots gave us zero bites. We changed the location completely but still no perch. So we decided to go back to zander fishing for a moment. We joined a huge group of boats and kayaks and in the middle of this crowd I caught 81 zed. Very good competition fish. We tried for another 10 minutes but no more fish , so we went back to perch.

Perch disappointed us again 🙂 About an hour before the end of the first day we switched to zander again and it was a good decision. Soon I landed 77 cm of a spiky predator. We tried to catch another one but I had only two bites and no fish landed. They were very picky that day but at the end it was the easiest specie to catch. We ended the day with 2 zander and one pike. Poor result for a start when fish suppose to be fresh and active. The second day is always more difficult. The good thing was we knew more or less what to do the next day.

Day 2 strategy was different – we already had 2 zander and we knew that we have bites whenever we try to catch them. So we decided again to go after perch and in the meantime try to catch the last zander and upgrade the pike. It worked beautifully from the start – we caught 2 perch (35-36 cm) very quickly. We moved a lot trying to find another group of perch and maybe the missing zander. Finally we spotted a group of fish which looked like zander to me. So we decided to spend more time in this area. The problem was they didn’t want to bite. I was changing a lure after a lure. All shad sizes and colors and finally I got a very nice strike. Strange one … and after a few seconds I knew that’s a pike and a good one. One minute later we were measuring 90 cm pike. Not expected but very welcome 🙂
I’d just released it and Marcin had also a fish which turned out to be a 71 cm zander. Almost the full card – just one perch missing and we still had almost the whole day to catch it !

We changed the place to a very new one to us and we were fishing around big groups of bait fish but for some reason we didn’t see any big fish. Probably they were somewhere close but not active. After an hour we decided to go back to the previous perch spots. On our way back we were stopping at some promising places and one of them gave us the missing perch of the similar size (36). The full card finally ! We had plenty of time to upgrade our score and we knew we need to do it to win the whole thing. The question was which specie ? Pike? It would be great to catch 110+, 20 cm upgrade but not very probable. Zander? The smallest we had was 71 which shouldn’t be difficult to improve. Perch? We had three fish of 35-36 which is kind of small for Grafham standards but perch were very difficult to catch that days but if we find an active group of big ones we can very quickly get two or three 45+ which gives us 20-30 cm. Ok so we go after perch and when we’re close to a zander spot we make a few cast after zeds.

Unfortunately perch still didn’t want to collaborate with us. We spent hours without even a touch. When we were already tired and frustrated we decided to jump again in the middle of the crowd. 15 minutes and we landed 2 zeds of 74 cm. So we could replace the smallest one. Just a few centimeters but it’s always good for your morale. Now we could go back to tiring perch fishing. There was a brief moment when we thought we found them, when we caught 39 cm perch but it was the only fish we managed to catch.

So we finished with a full card of 433 cm (zeds 81, 77, 74, perch 39, 36, 36, pike 90) which gave us the second place again after Adam Kirby and Dan Sissons with a crazy result of 468 cm ! Actually I was even happy they destroyed us with such a margin because we don’t have any regrets that we did smth wrong or we had no luck. Nope, this time everything went well, they were just much better.

Congrats to Alan Robson for his win in the kayak category (for the second time in a row !) 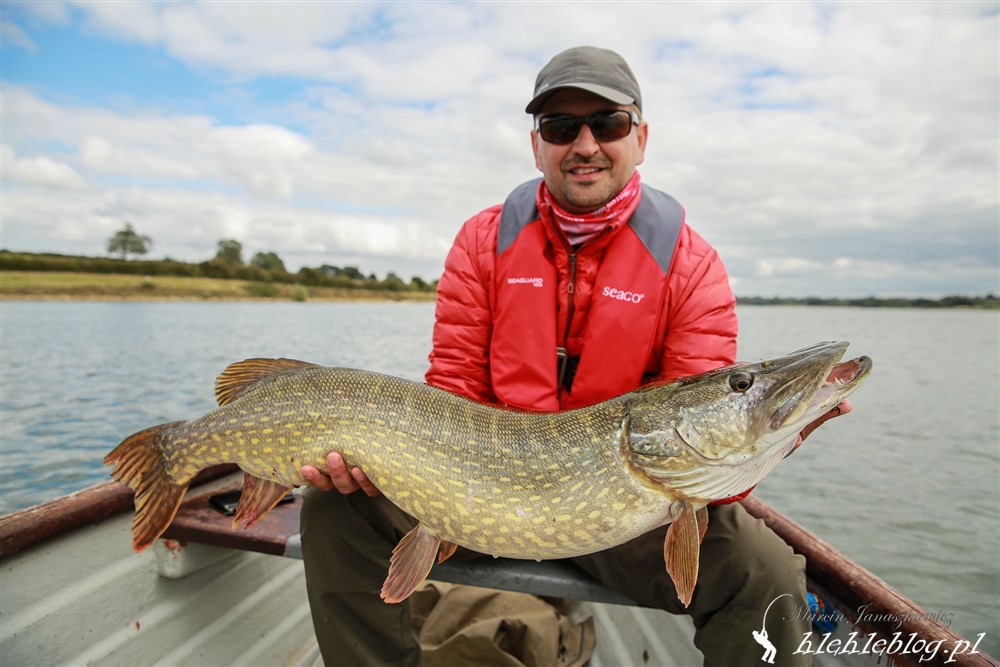 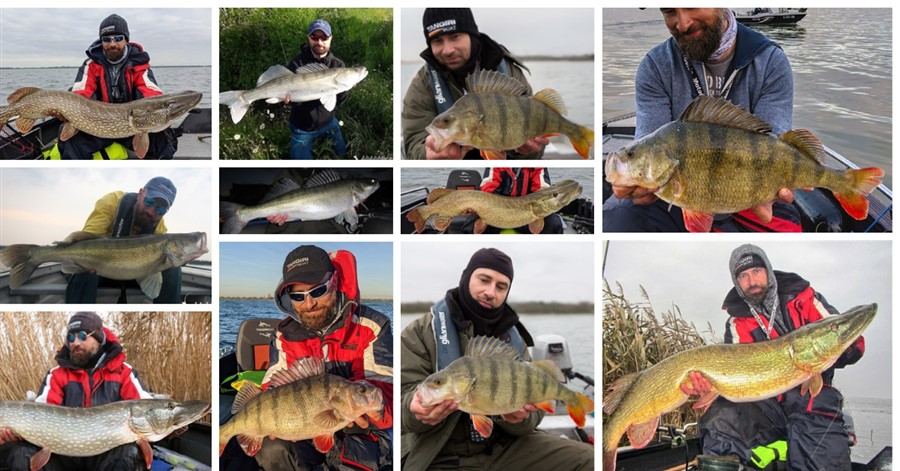