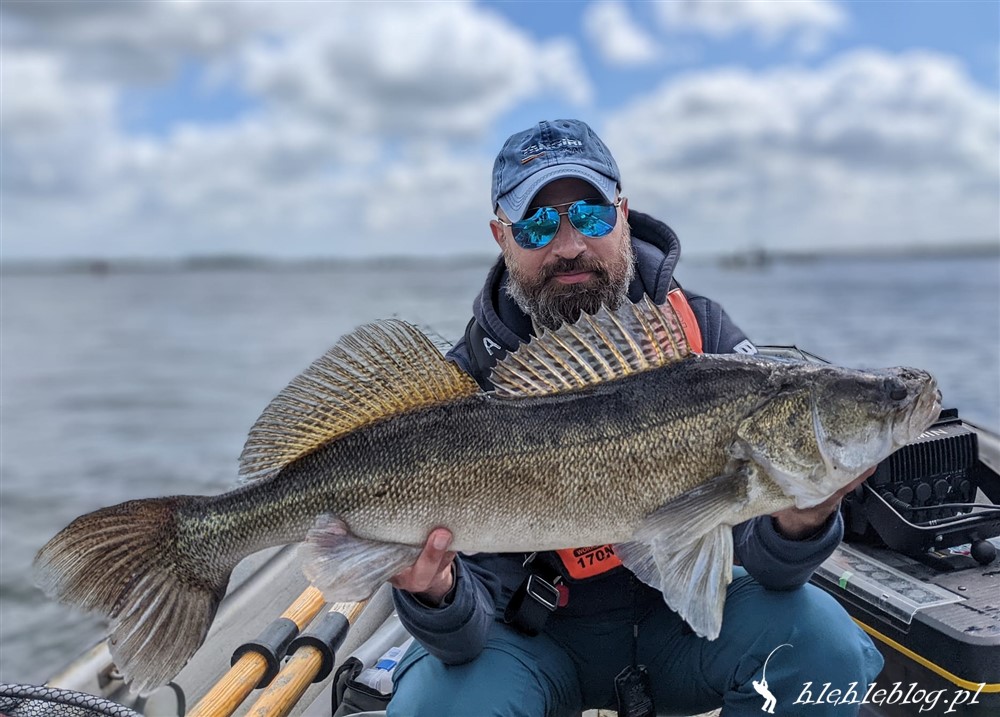 Zandermania 2022 is over, and we finished in first place! We counted on a good result, but we didn’t expect to win this biggest zander competition in the UK. Marcin and I know how to catch zander, especially big ones, but doing it during a competition is a different story. You need a lot of luck, and this time the luck was on our side 🙂

The tactic was simple – get the full card as soon as possible and then upgrade. We didn’t plan to chase big ones at the beginning, but rather to hammer good spots. We just didn’t decide where to go first. We knew there were plenty of zed on the other side (North Tower and G buoy), but we also knew there would be a lot of people there. So we decided to fish in other places with smaller numbers of fish. It worked at the beginning, but after a few fish we were surrounded by many boats. We still managed to catch a few more, and when it got slow, we moved to new spots. It worked out, and we were catching one fish here and one fish there. At the end of the first day, we had 11 zander and a top six of 475 cm. The smallest one was 74 cm, and we knew we needed to upgrade it to maintain the lead.

We needed to make a very difficult decision for the second day – as always – where to start fishing. Should we repeat the first day or maybe look for new places? It was so tough to decide that we stuck with the simplest approach – repeating day one 🙂
Unfortunately, our first spot was so crowded that after 30 minutes we gave up and moved away. That paid off very quickly, and on much deeper water, we replaced the 74 cm fish with one over 80 cm. We had a feeling that should be enough to secure the first position, but we wanted to catch another big fish to replace the smallest one of 78 cm. And we did it quite quickly by landing our sixth zander over 80 cm. The rest of the day, we actually struggled to catch more fish. We were able to find them, but we couldn’t make them hit our lures. The second day ended with only four fish caught by our team, but fortunately, two of them were big.

You need a lot of luck in fishing. 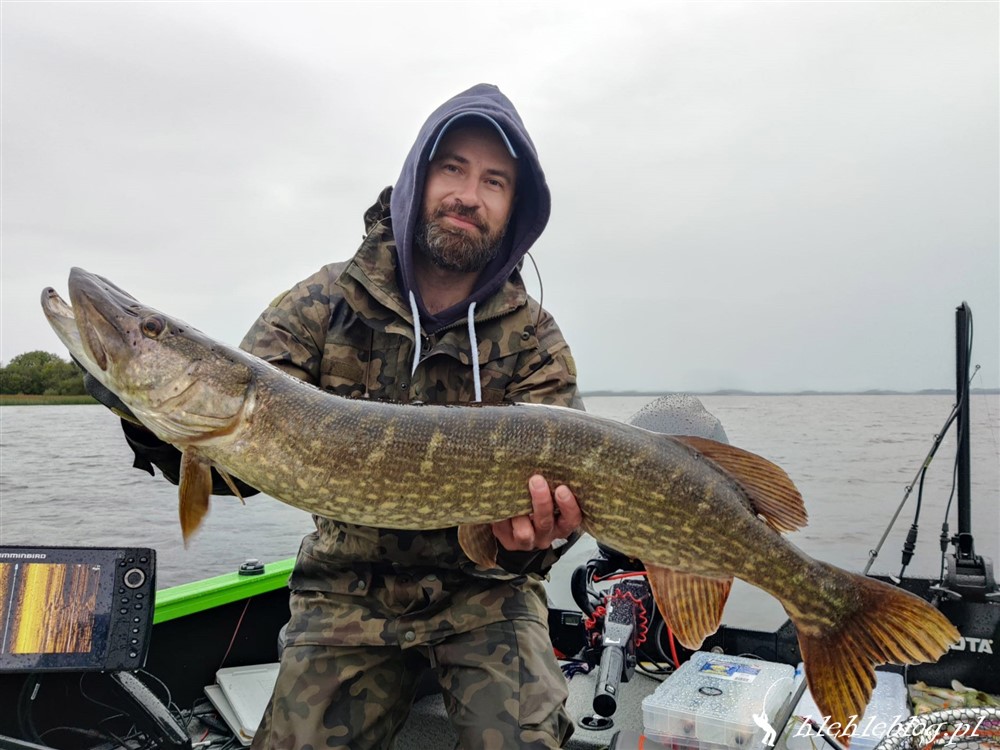 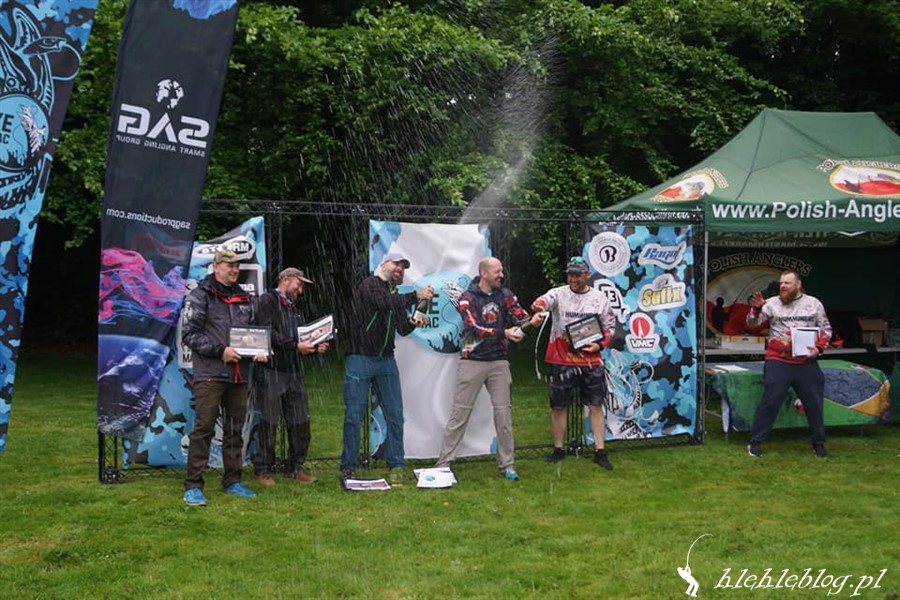